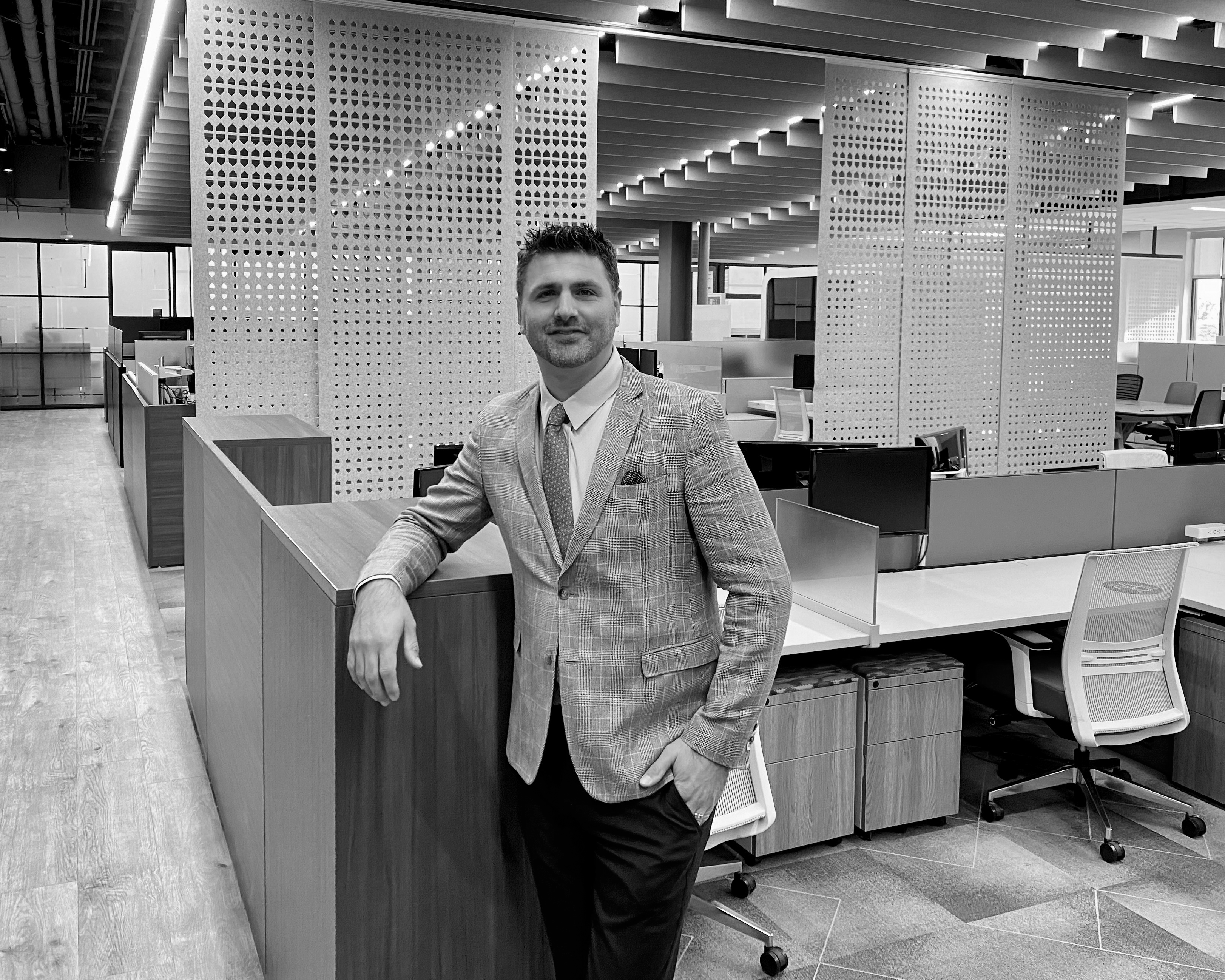 Dave has dedicated his entire 15-year career to learning the nuances of the commercial real estate industry – not an easy feat given the complexities of the furniture industry alone.  With a desire to consistently grow his knowledge base, Dave has been an invaluable asset to every team he has led.

Recruited from a furniture dealer in 2010, Dave has taken a strategic and proactive approach to helping the Herman Miller brand grow across the East Coast. His expansive knowledge of the furniture process – from manufacturing to post-occupancy – resulted in immense growth for the Herman Miller organization over the past decade.

In this next chapter of his career, Dave will guide MOI through an exciting transition with the MillerKnoll brand. His history with Herman Miller will ensure the MOI team is prepared to continue serving our clients with exceptional service with even more to offer.

Voted a Best Place to Work two years in a row, how did MOI’s culture affect your decision to join our team?

I have always had respect for MOI as an organization from the outside looking in and was always impressed when I met individuals who worked for MOI as they spoke so highly about what a special place MOI was. As I got to know MOI more as I was considering joining the team, I only became more impressed. I had the opportunity to meet with each member of the Executive Team, and each of them provided a unique perspective and spoke with a genuineness and authenticity that made me think to myself, “That’s a team I want to be a part of.”

What aspect of your new role are you most looking forward to?

I’m most excited about joining an organization that seems to be consistently asking questions of themselves with a fierce dedication to a customer focused approach. In my first month, I’ve been a part of so many conversations and they have all been focused on how can MOI better serve its customers. It can be easy for organizations to view their success and be satisfied. To have the opportunity to be a part of helping shape how MOI can continue to build upon the tremendous success they have had is something I’m incredibly excited about.

How do you think your previous role at Herman Miller has prepared you for this new position at MOI?

I was incredibly fortunate to have had some incredible mentors and development during my time at Herman Miller, both from teammates and colleagues within Herman Miller as well as through the relationships I was able to build within our dealer network. I think one of the most impactful things I learned at Herman Miller was around leadership and all of the different things that go into being an effective leader, and the need to devote time to learning, development, and continuous improvement. As I think about my new journey at MOI, being able to take all of the experiences I have had and weave them together into the already incredibly strong framework that exists at MOI, I truly believe the potential is limitless.

As we all anxiously await more news about the Herman Miller and Knoll merger, what excites you the most about the joining of these two iconic companies?

The formation of MillerKnoll creates an organization that will be the preeminent global leader in modern design with a portfolio of dynamic brands that will be unmatched. However, in addition to just the creation of such a powerful design organization, MillerKnoll is further expanding its mission, purpose, and core values that aim to make the world a better place for our current and future generations.

At not even 40 years old, you have achieved quite a lot in your career. What advice would you give someone who aspires for a similar path?

Listen, learn, and build a network of mentors that can help you along the way. I’ve tried to always be curious, to seek to understand, to never be afraid to ask for help, to understand that success cannot be achieved on your own, and to remember to thank those who have helped you on your journey.

As a father of three young kids, what personal attributes do you hope to pass on to them?

This is a tough one, as we all have so many things we hope to pass onto our children (or not pass on to them 😊). This is going to sound relatively basic, but I would say the biggest thing my wife and I talk about with our children is the importance of being kind.

You’ve mentioned that you’re an avid reader. Any recent books you would recommend?

I most recently finished “Think Again” by Adam Grant and “Dare to Lead” by Brene Brown. I really enjoyed both!

“We are excited to have Dave join our team and blend his past experiences, industry knowledge, and perspective with those of our current team. We look forward to his contribution and know that he will help us continue to evolve as an organization and elevate our approach to deliver even better client and employee experiences.” 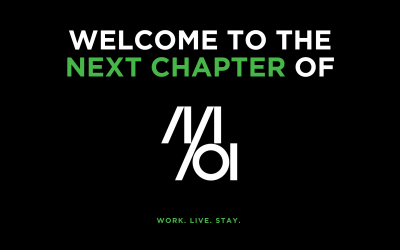 This year, MOI celebrates its 40th anniversary, and earlier this week, David Noel announced an exciting transition for the company he has been a part of for 30 years.“The last... 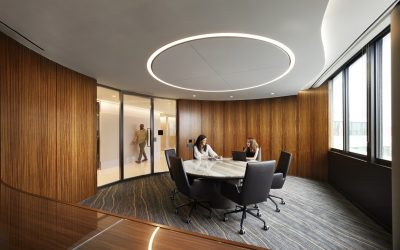 CRE Pledge for Action to Advance Women and DEI 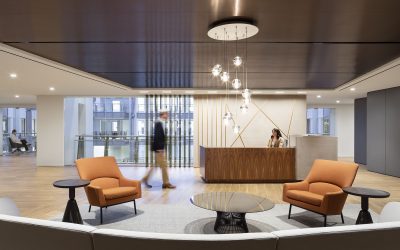 For nearly 40 years, MOI has focused on building relationships with our industry peers, clients, and one another to create a trust-worthy organization that drives results. We...